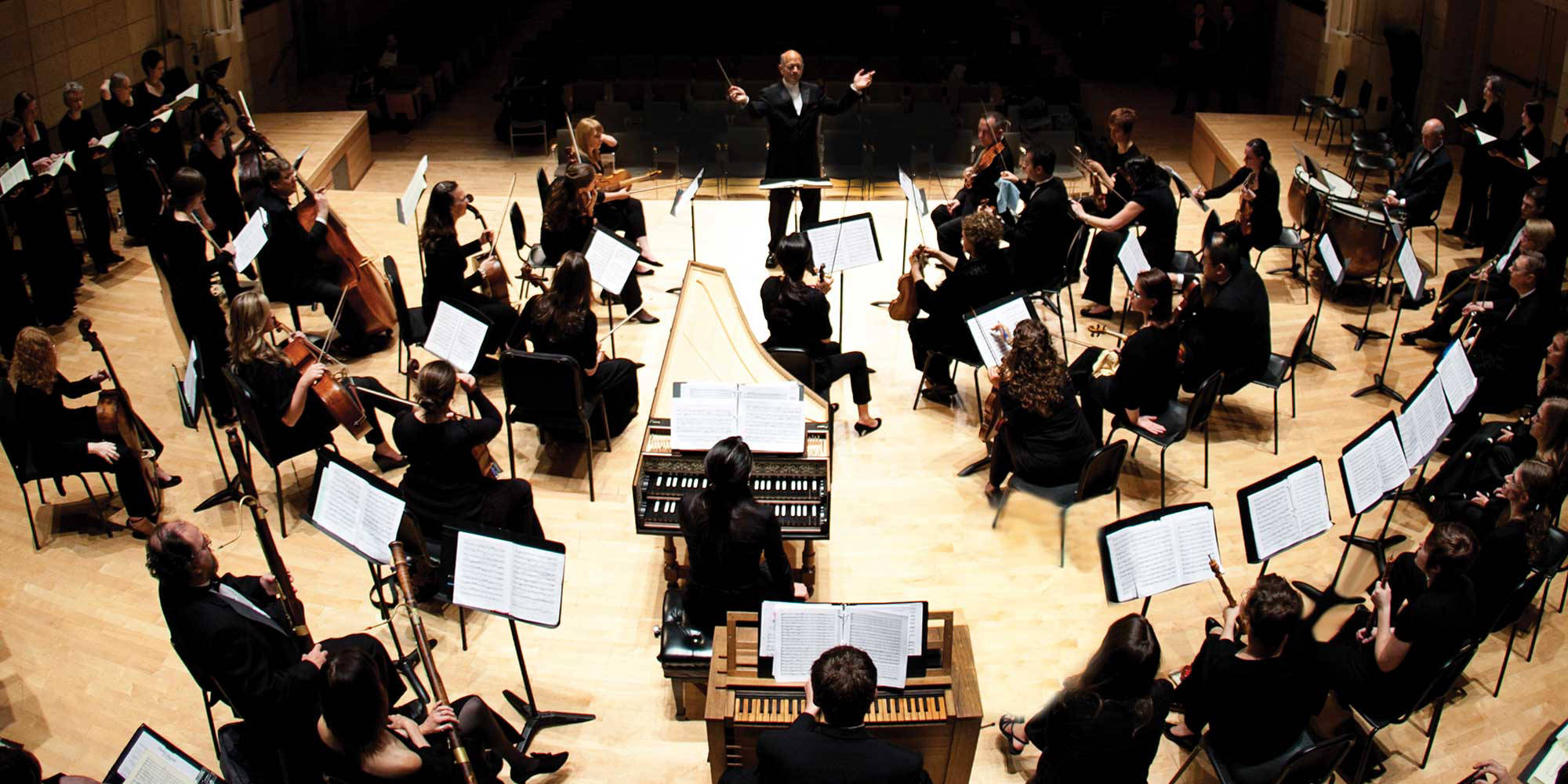 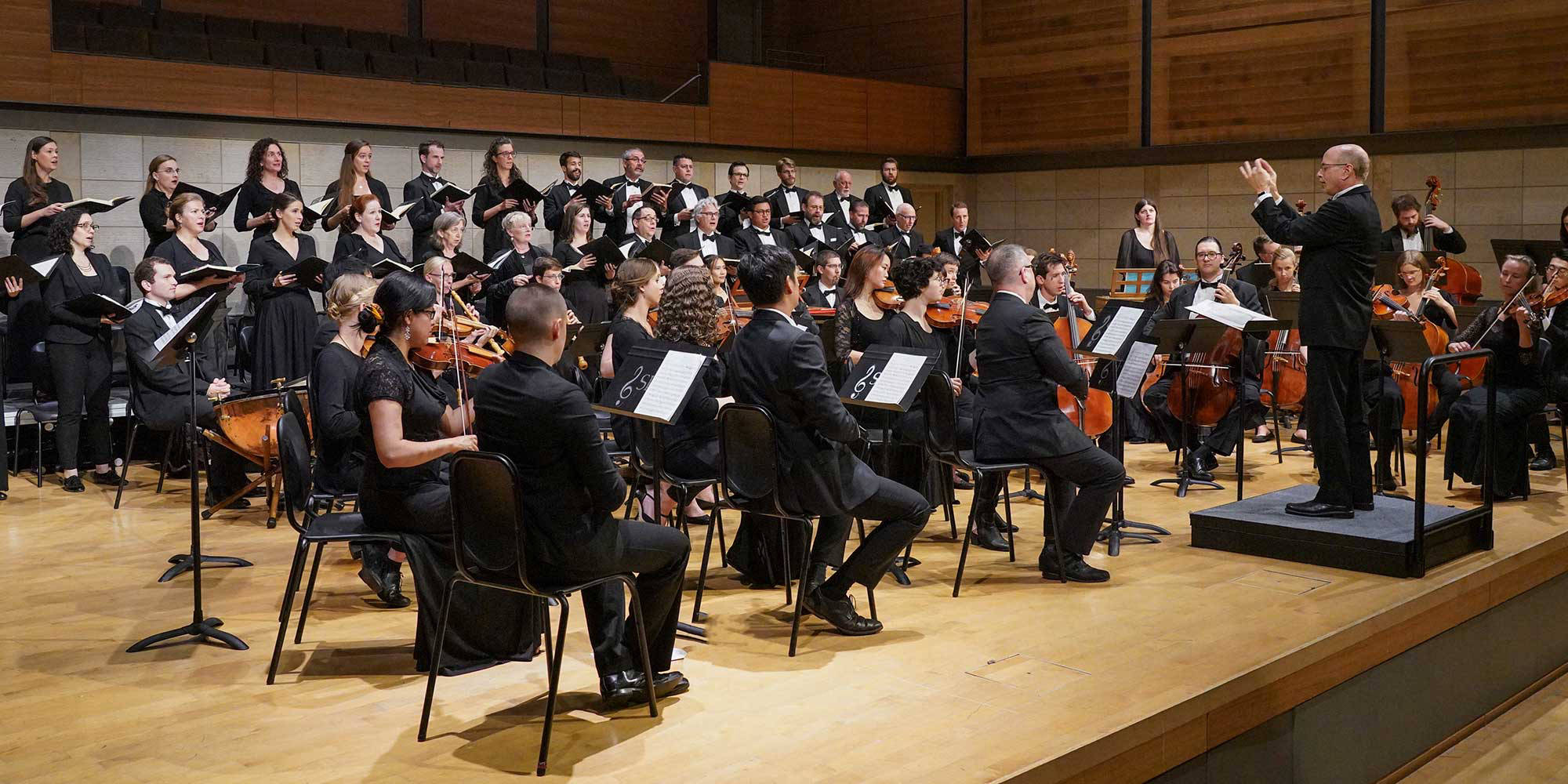 The American Bach Soloists are leading performers in the field of Baroque music, dedicated to historically informed performances of Bach and his contemporaries. ABS provides meaningful, memorable, and valuable musical experiences for our audiences through inspiring performances and recordings, and it supports the preservation of early music through educational programs for students and emerging professionals.

WE BELIEVE
The experience of Art is a human right.
Music is essential to our quality of life.
Bach’s creativity and life epitomized ideals of artistic virtuosity, the primacy of education, and humanitarianism within changing worlds.
Every Arts Organization must…
educate present and future generations.
uphold the highest aesthetic standards.
enlighten its own and greater audiences.
relate to the community and culture in which it thrives.
inspire the intellects of its patrons.
serve as a compelling model for other cultural organizations.
Arts Patrons want…
to have meaningful, memorable, and valuable experiences.
to be empowered, knowledgeable, and informed consumers.
to be involved as integral participants, not just observers.
The American Bach Soloists…
promote artistic excellence.
sustain the musical heritage of historical cultures.
value and respect the diversity of our patrons and sponsors.
treasure the gifted instrumentalists and singers that we present.
support young and emerging talent.
believe in the efforts of all who endeavor to preserve history, celebrate culture, and ensure the accessibility of the Arts.

SAFE PLACE
American Bach Soloists (ABS) and its board and staff are unwavering in their resolve to create an inclusive, diverse, and welcoming community. We are fully committed to providing a safe and secure environment, which protects the privacy and human rights of all members, patrons, and participants.