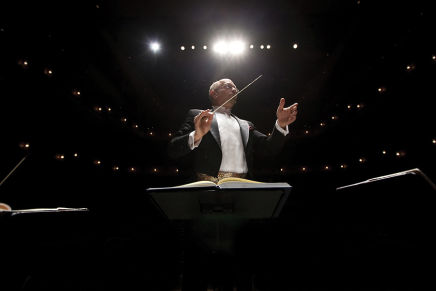 “unsurpassable as a Bach interpreter” ... “Thomas' direction seems just right, capturing the humanity of the music ... there is no higher praise for Bach performance” - Fanfare

“Throughout the performance conductor Jeffrey Thomas drew every ounce of expression from the ensemble.” “What he is interested in is shaping the delicate rise and fall of phrases, never through histrionics…His conducting shows a mastery of shading and noble proportion.” - Classical Sonoma 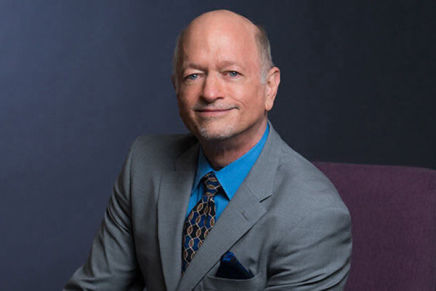 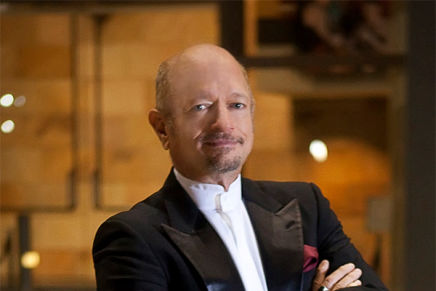 JEFFREY THOMAS is Artistic Director & Conductor of the American Bach Soloists, with whom he has directed and conducted recordings of more than 25 cantatas, the Mass in B Minor, Saint Matthew Passion, Brandenburg Concertos, and works by Corelli, Schütz, Pergolesi, Vivaldi, Haydn, and Beethoven. He has appeared with the Baltimore, Berkeley, Boston, Detroit, Houston, National, Rochester, Minnesota, and San Francisco symphony orchestras; with the Vienna Symphony and the New Japan Philharmonic; with many renowned Baroque orchestras worldwide; and in Austria, England, Germany, Italy, Japan, and Mexico. He has performed at the Santa Fe Chamber Music Festival, Spoleto USA Festival, Ravinia Festival, Saratoga Performing Arts Center, Berkeley Festival and Exhibition, Boston Early Music Festival, Bethlehem Bach Festival, Göttingen Festival, Tage Alte Musik Festival in Regensburg, E. Nakamichi Baroque Festival in Los Angeles, the Smithsonian Institution, and at the Brooklyn Academy of Music's "Next Wave Festival," and he has collaborated on several occasions as conductor with the Mark Morris Dance Group.

Before devoting all of his time to conducting, he was one of the first recipients of the San Francisco Opera Company's prestigious Adler Fellowships. Praised by The New York Times for his "fervent declamation, brilliant coloratura and a voice of Italianate warmth," and cited by The Wall Street Journal as "a superstar among oratorio tenors," Mr. Thomas' extensive discography of vocal music includes dozens of recordings of major works for Decca, EMI, Erato, Koch International Classics, Denon, Harmonia Mundi, Smithsonian, Newport Classics, and Arabesque. Mr. Thomas is an avid exponent of contemporary music, and has conducted the premieres of new operas, including David Conte's Gift of the Magi and Firebird Motel, and premiered song cycles of several composers, including two cycles written especially for him. He has performed lieder recitals at the Smithsonian, song recitals at various universities, and appeared with his own vocal chamber music ensemble, L'Aria Viva.

Educated at the Oberlin Conservatory of Music, Manhattan School of Music, and the Juilliard School of Music, with further studies in English literature at Cambridge University, he has taught at the Amherst Early Music Workshop, Oberlin College Conservatory Baroque Performance Institute, San Francisco Early Music Society, and Southern Utah Early Music Workshops, presented master classes at the Eastman School of Music, the New England Conservatory of Music, San Francisco Conservatory of Music, SUNY at Buffalo, Swarthmore College, and Washington University, been on the faculty of Lehigh University in Pennsylvania, and was artist-in-residence at the University of California, where he is now Professor Emeritus of Music in the Department of Music at UC Davis, where he held the Barbara K. Jackson Chair in Conducting. He was a UC Davis Chancellor's Fellow from 2001 to 2006; and the Rockefeller Foundation awarded him a prestigious Residency at the Bellagio Study and Conference Center at Villa Serbelloni for April 2007, to work on his manuscript, "Handel's Messiah: A Life of Its Own."