Several decades ago, a movement began in the classical music industry to perform music on the instruments that were used during a composer's lifetime. 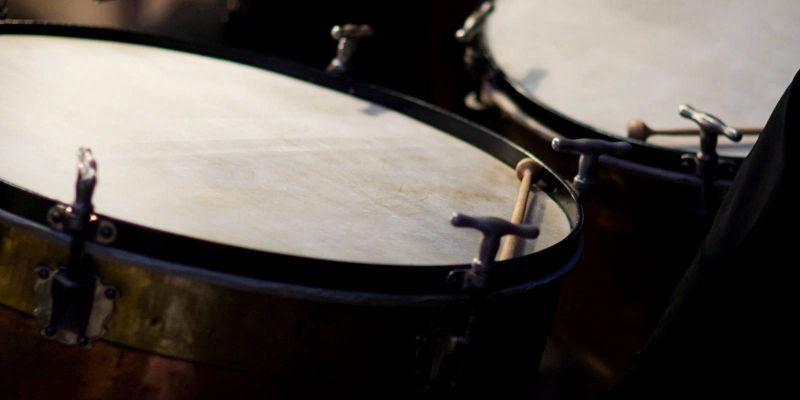 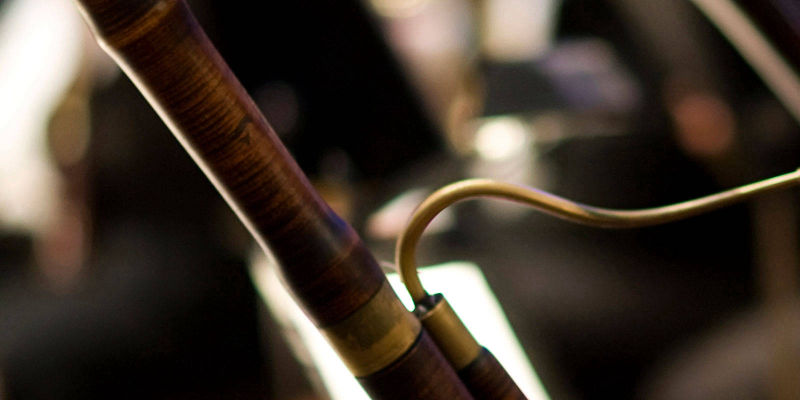 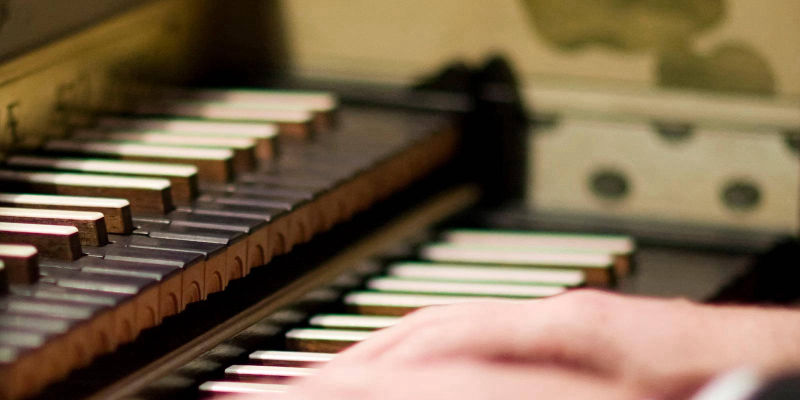 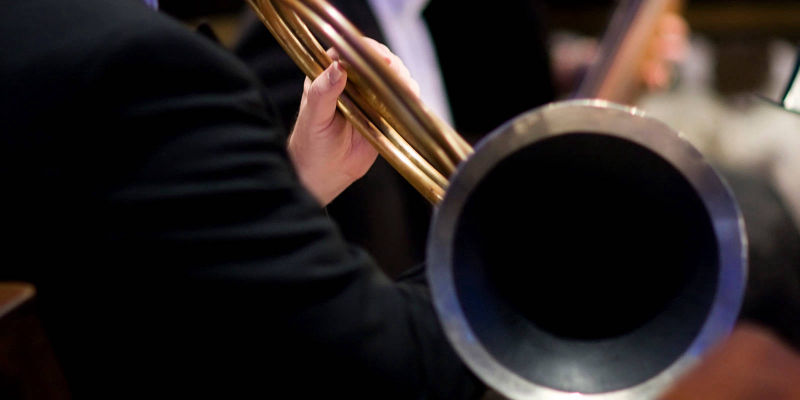 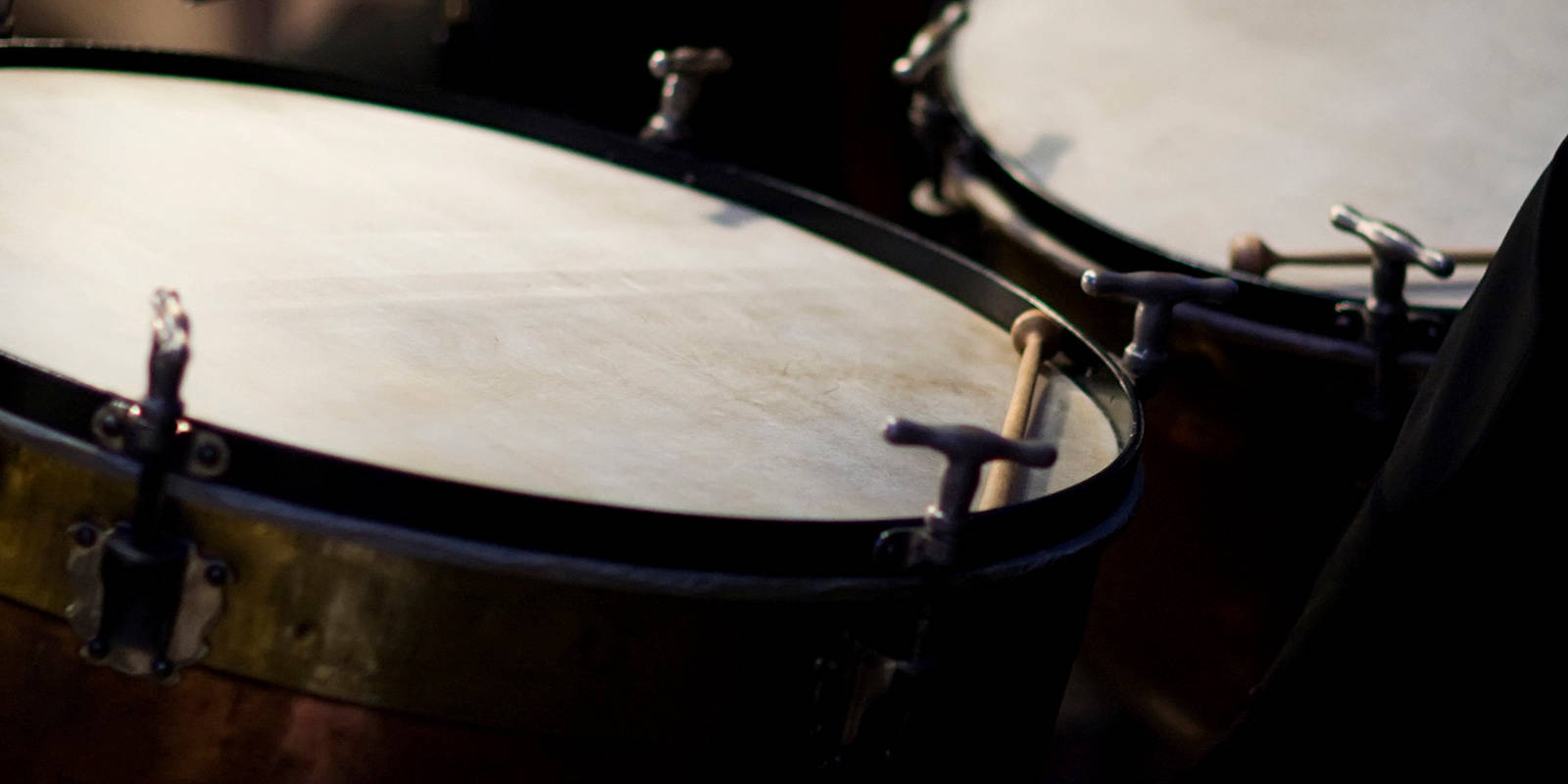 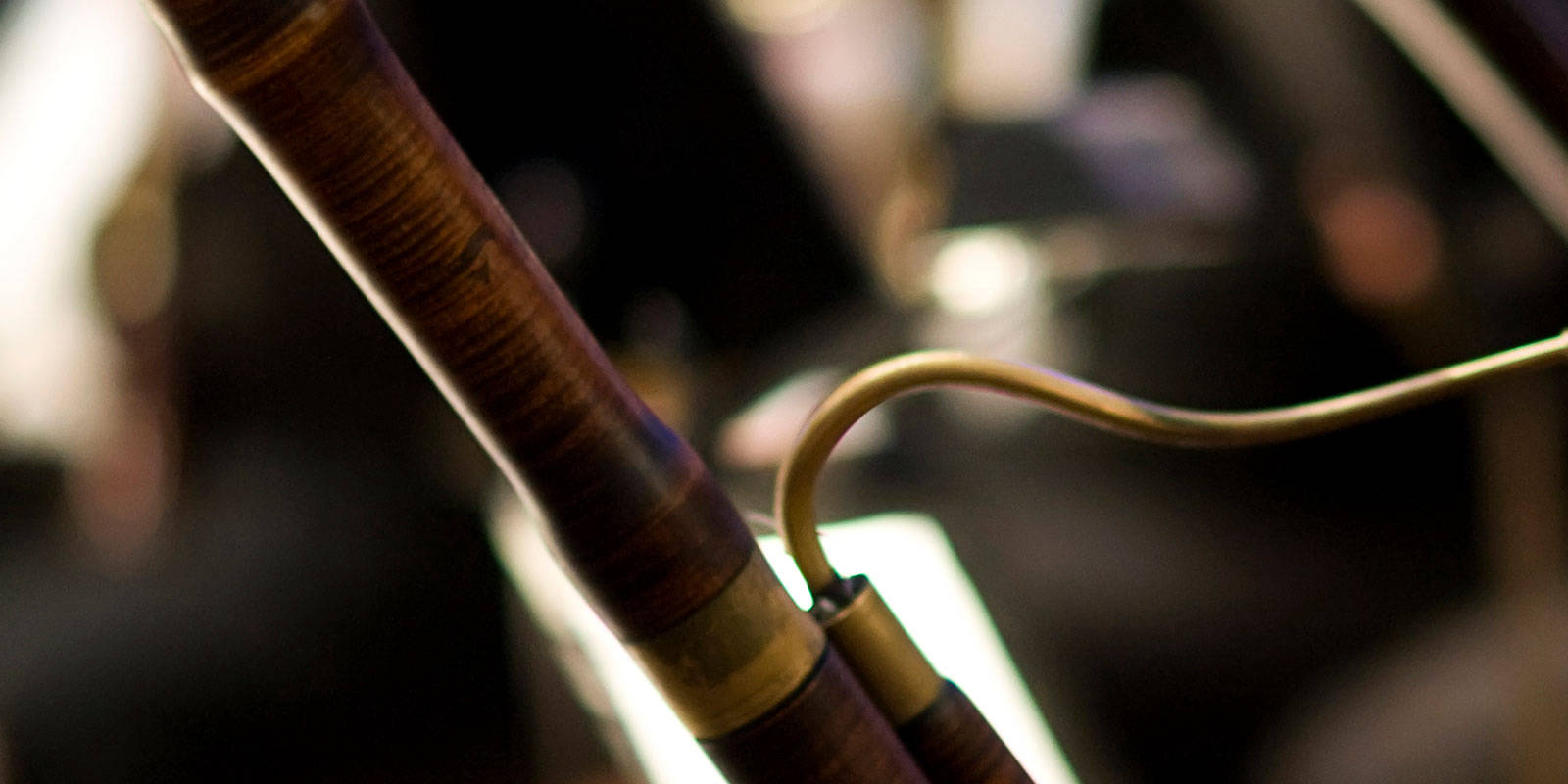 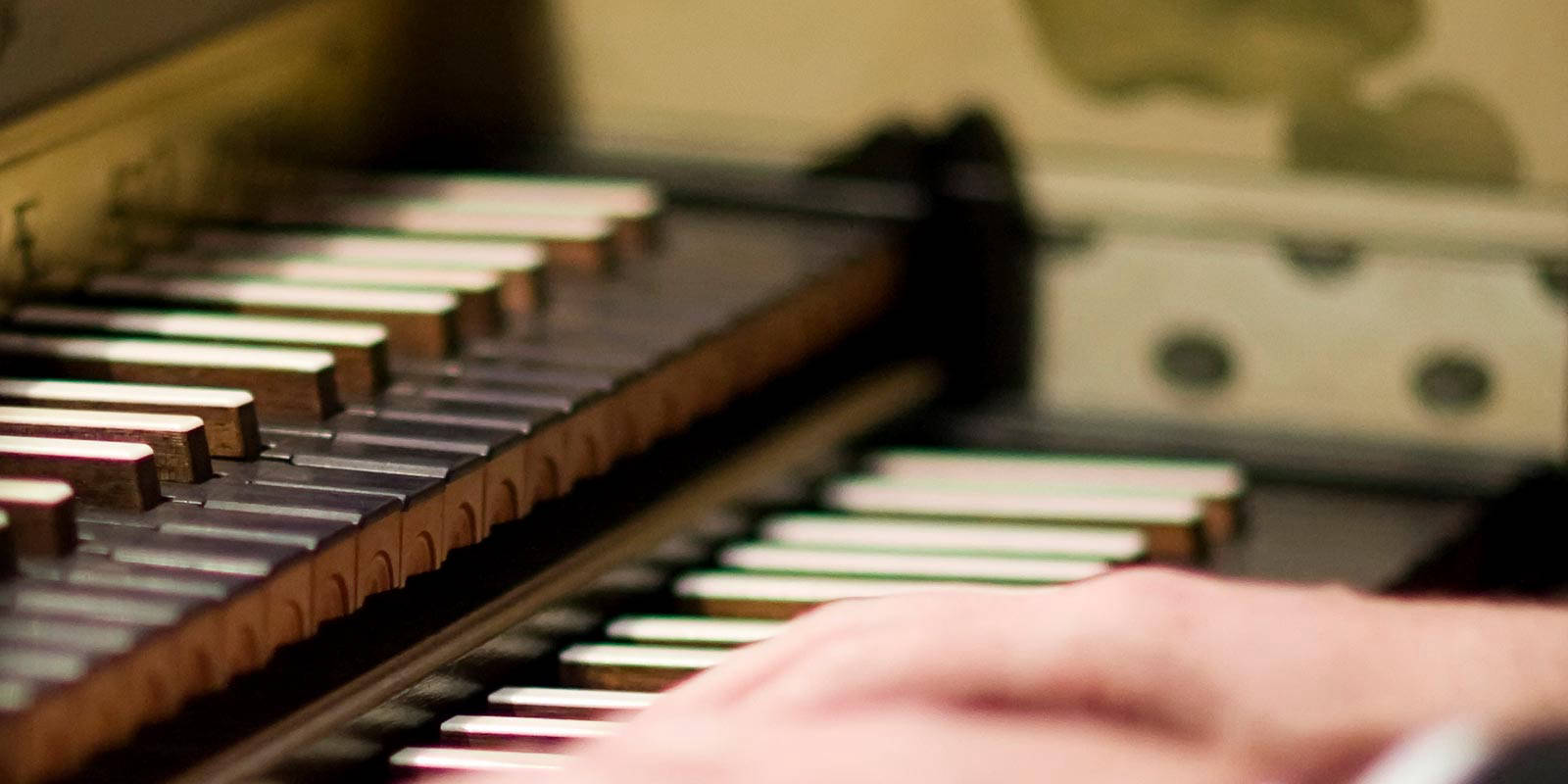 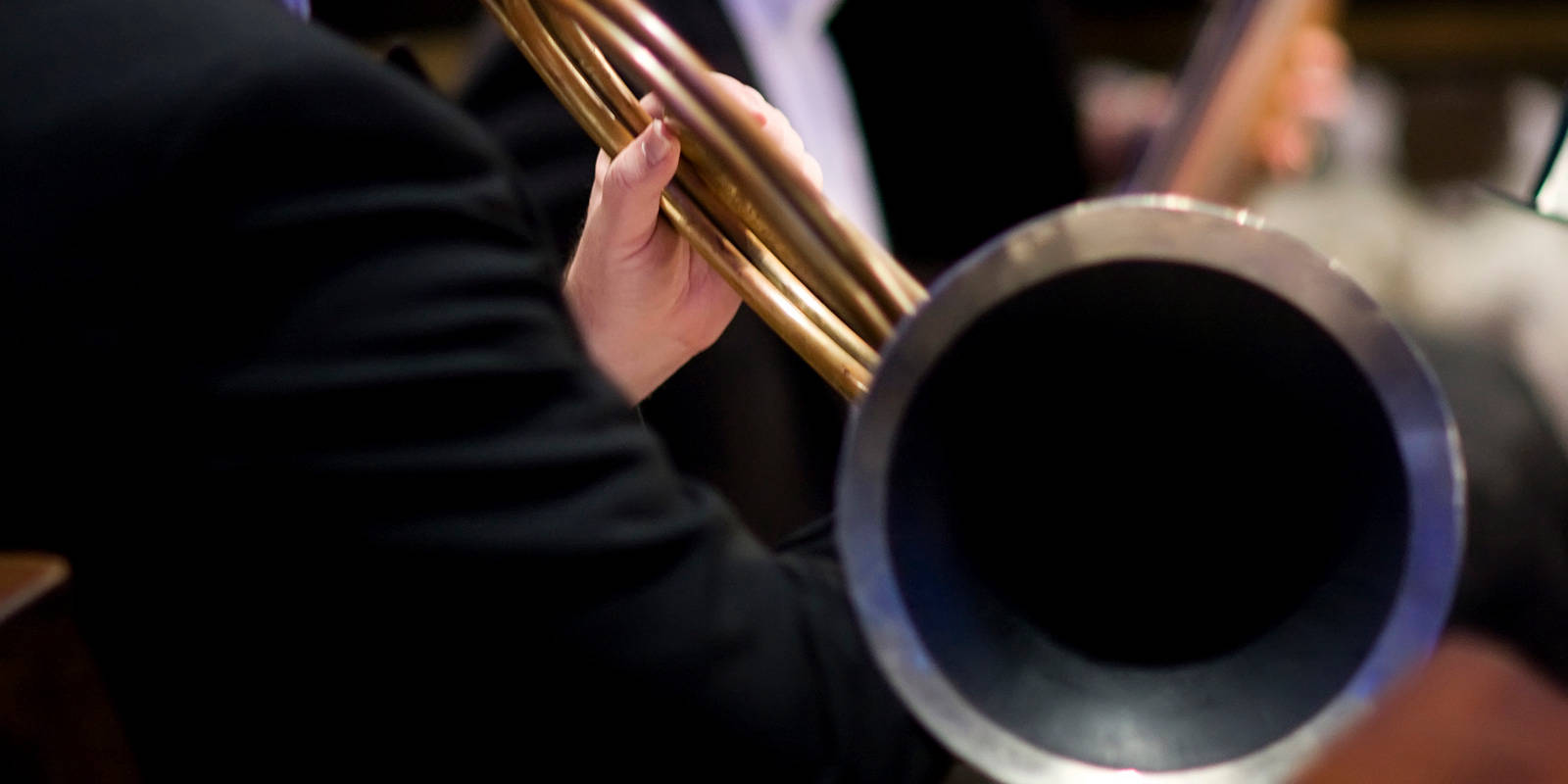 Unquestionably advanced by the advent of CD recordings in the early 1980s, this marriage of scholarship and style became known as "historically informed performance practice". But it encompasses more than just the proper choice of instruments for the performance of music from the Renaissance, Baroque, and Classical eras. Fine points of expression, articulation, and even the way instruments are tuned play a large role in what you are hearing tonight.

Probably for most of us it is the use of these beautiful and, in most cases, truly antique and priceless instruments that brings the most unique quality to these performances. Rather than cataloguing all the well-founded and essential reasons to use period instruments for this music, it is even more compelling to consider why the use of modern instruments would cheat us of the experience a composer like Bach or Handel meant to give to us.

Instruments have evolved and grown over the centuries, mostly because composers would present new challenges to instrumentalists, and therefore to those who built their instruments. When a composer like Bach or Beethoven would write the most difficult passages that would tax the limits of an instrument's responsiveness, within a decade or so instrument builders found a way to accommodate the challenges. 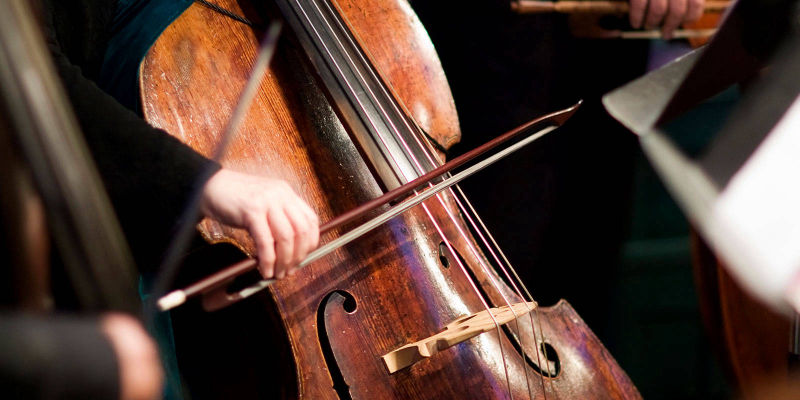 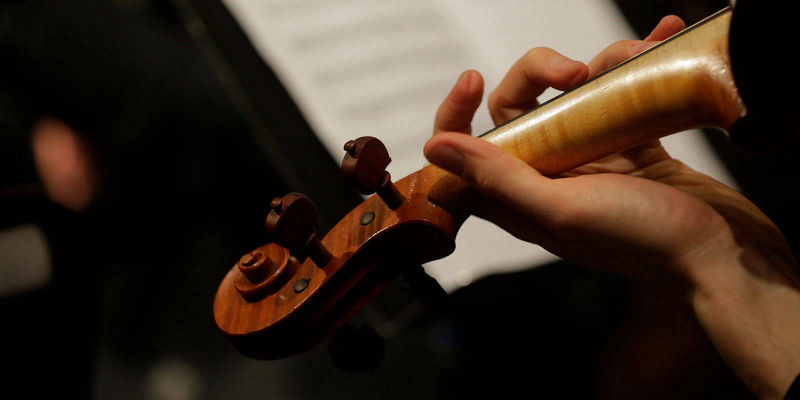 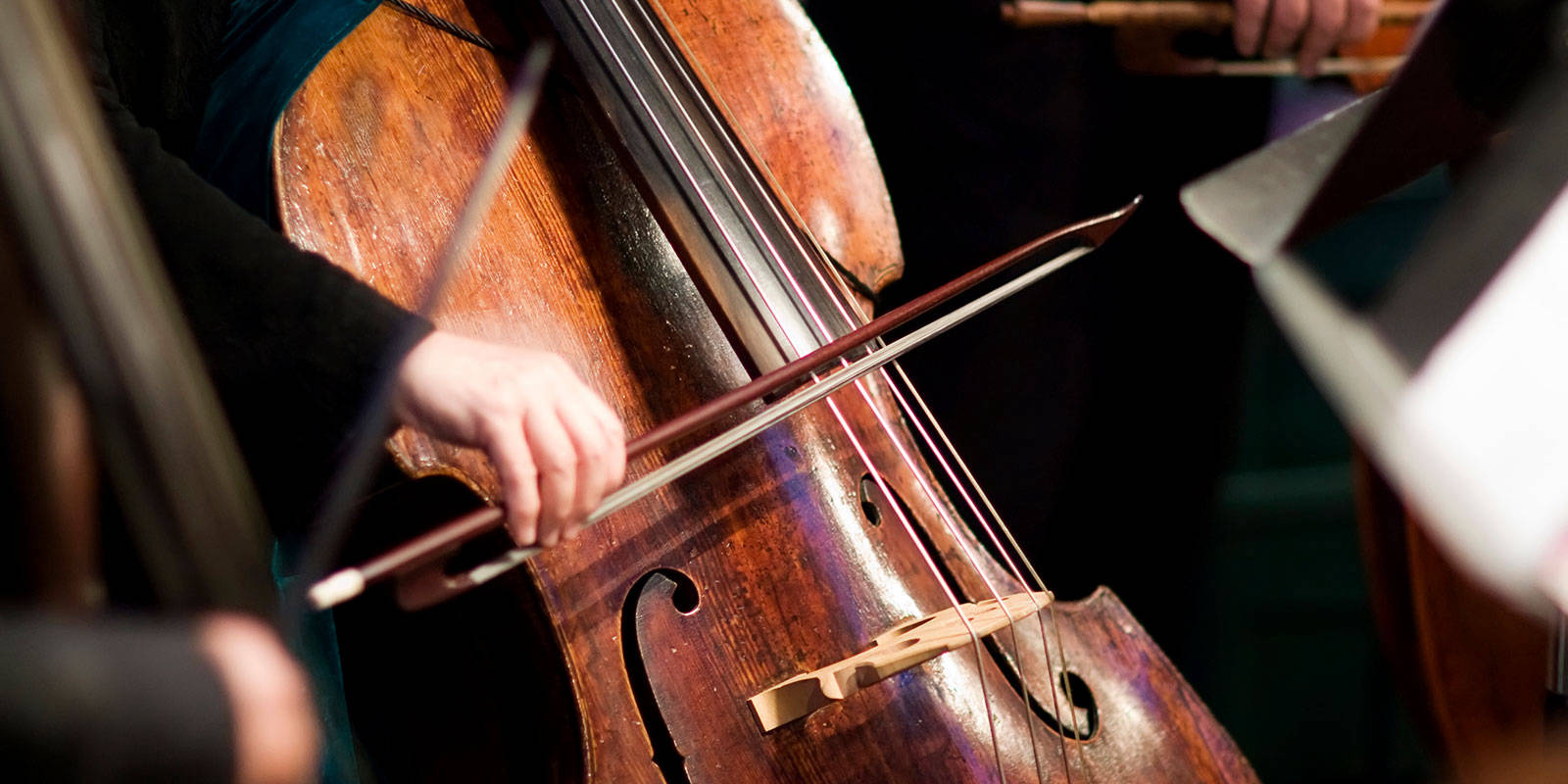 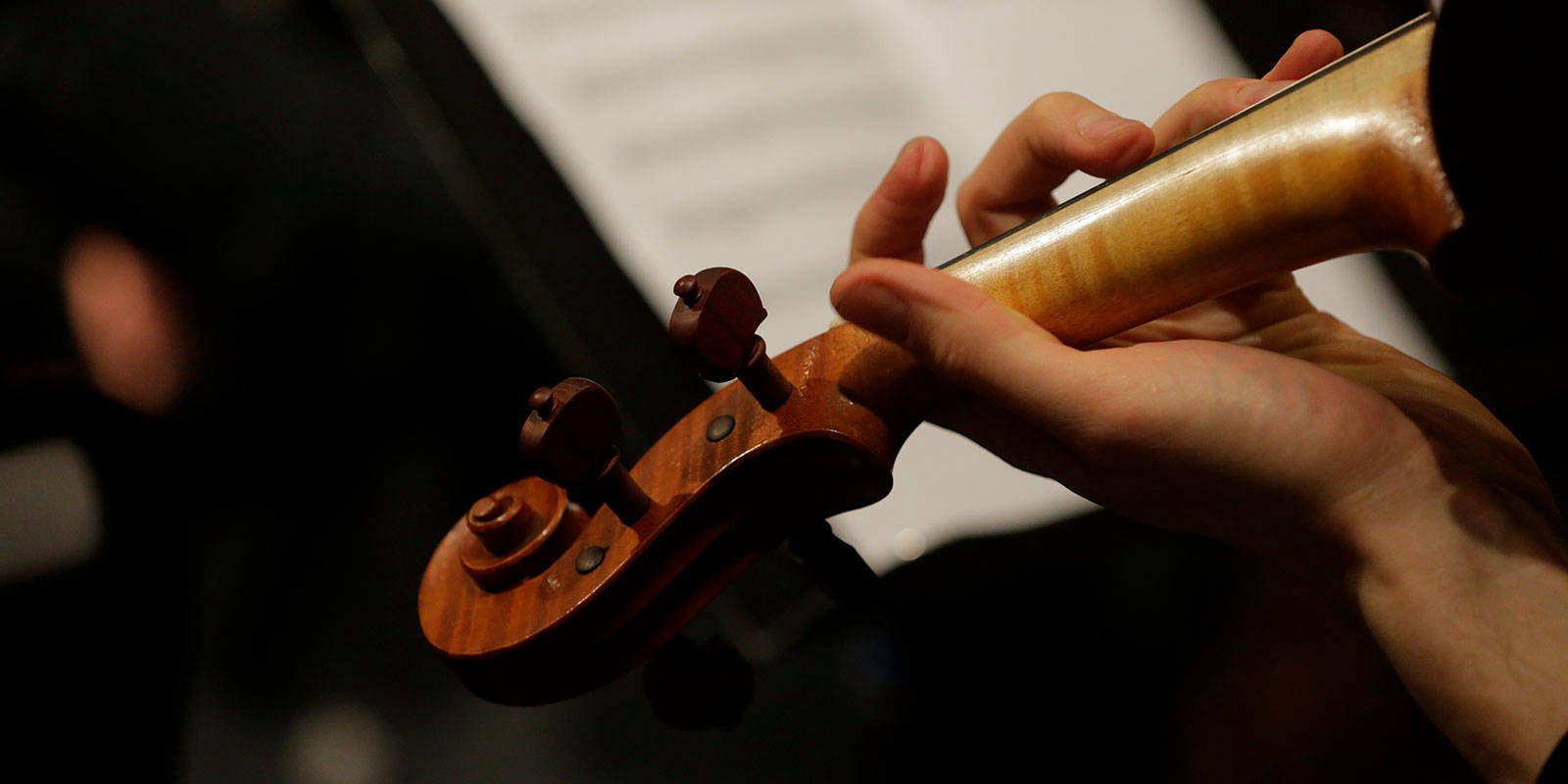 In the Baroque period, musical phrases were made up of strong and weak notes, falling on strong and weak beats within a bar. When a violinist would move the bow in a downward stroke across a string, the sound was stronger than when the bow would be moved in an upward direction. But eventually the lengths of musical phrases grew, and more notes were meant to be played in a connected way, leading much further down the line to a phrase's focal point. Accordingly, the bows for stringed instruments were then made to create the same amount of sound whether the bow was moving up or down.

And of course concert halls grew in size, so instruments were made to play louder. By the 20th century, some composers required sounds that acoustic instruments simply could not produce; hence the genre of electronic music.

One of the most exciting sounds we hear from these "early instruments", however, is the inherent tension during the most climactic moments in a musical work. If you haven't already done so, find a recording of Beethoven's Ninth Symphony played by an orchestra of period instruments, and listen to the most dissonant or loud moments. You'll be glad to hear the instruments being pushed to their limits, and you just might find the ease and aplomb with which modern instruments and their players perform the same passages to be lackluster by comparison.

Finally, a short note about antiques and reproductions: while it is not uncommon to find violins and 'cellos that are more than 300 years old being played in orchestras like ours, very few surviving antique wind instruments are still playable. Consequently, period wind instruments are almost always copies of originals.