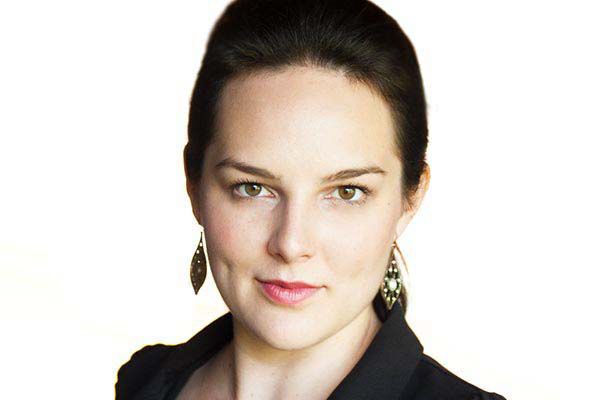 Q: When did you start singing?

A: I participated in choir in elementary school, but I didn’t take formal singing lessons until high school.

Q: Who/what were your major influences?

A: I think I was always interested in performing. Some of my clearest memories from elementary school were when they had theater or music groups come to perform for us. My first voice teacher, Dr. Roberta (Bobbi) Moger, had such a big influence on me. Her two biggest things were vocal health and leading with joy. She’d always take time to find pieces for her students that spoke to them. Her love of music wasn’t ego driven and you could just tell how much joy it gave her to participate in music making. It was such a great way to be introduced to serious music study.

Q: What's a typical day like in the life of Sarah Coit?

A: I feel like I’ve just gotten out of the YAP [Young Artist Program] circuit, so there’s no such thing as a typical day yet, which I kind of love. Frequent gigging can give you a sense of homelessness, which I thought would be a struggle for me, but has actually made it easier for me to live in the moment. I don’t have kids and my boyfriend and I visit each other when we have time off and play tourist. It’s nothing like I expected and it’s really fun!

A: That’s such a tough question. Performing experiences vary so much and what makes them great can be very different. I remember being so fulfilled by performing my Master's Degree recital at Michigan because I presented music I felt so strongly about and felt that I was taking those first steps towards presenting myself clearly as a person and an artist. Then there were summers at Brevard Music Center where we did four operas and were either singing roles or in the chorus for each. It made each show such a supportive group effort and we were all so close and had so much fun. I’ve also had those experiences in bigger young artist programs like OTSL [Opera Theatre of Saint Louis] and Santa Fe where you’re standing onstage with, covering, or even singing with singers who are operating at an insanely high artistic level and you can talk to them and ask them questions and that’s an awesome way to spend a few months. Then, of course, I’ve had those super humbling moments like when I was singing Cherubino in The Marriage of Figaro and Susanne Mentzer was singing Marcellina. To be waiting to enter while she was singing that duet…little college Sarah could not have even imagined that. There are so many others I’ve loved so much, it’s hard to pick! 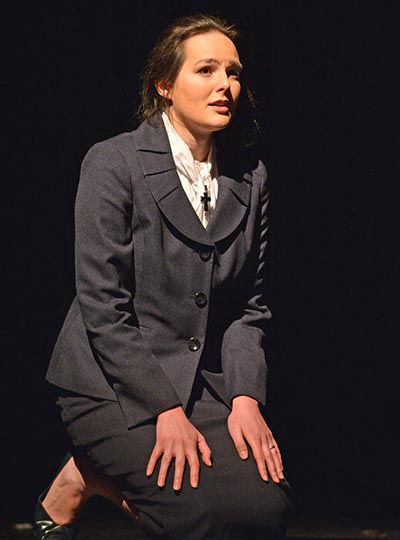 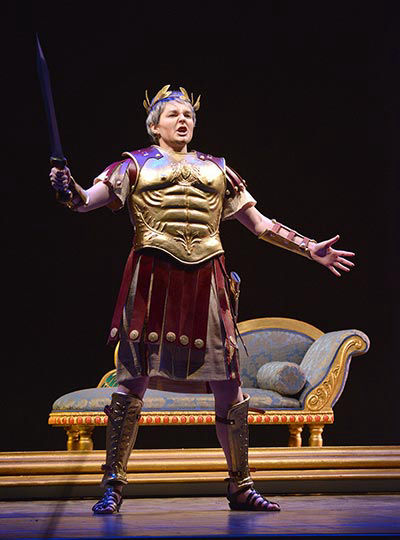 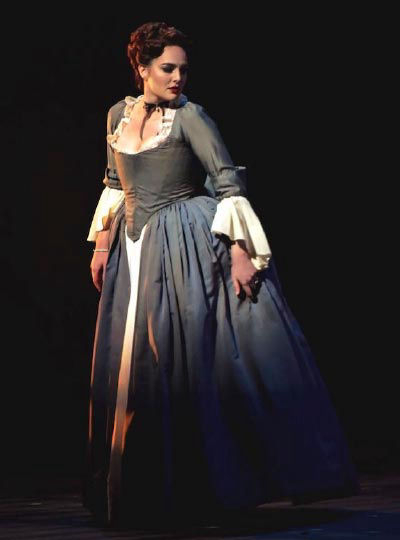 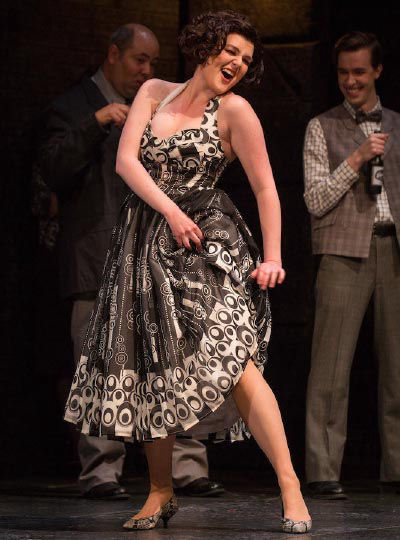 A: I’ve covered Erika in Barber’s Vanessa , but I’d love the chance to actually do it. I’d also love a chance to do Nancy in Albert Herring again. I love that show so much. Any Handel or Mozart roles. Any. I’m also a big lover of new music, so I always think that my favorite role just hasn’t been written yet! 😉

Q: What's the weirdest or funniest thing that's ever happened to you during a performance?

A: I was singing Mercédès in Carmen at Utah Opera and we were about to start the card trio on opening night when I see, sitting center stage, a bright blue Dr. Scholl’s insole. My costume had a purse where I kept my cards, so I grabbed the insole and put it in there and we continued. My colleagues and I laughed about it but were mostly confused as to how a single loose insole could end up on stage. Well, it turns out that our Don José had been trying out different insoles in his dressing room and one of them had been put on the chair he was sitting on. It stuck to his pants, unnoticed, and he carried it all the way to center stage where it fell off. The lighting was sort of blue so the director (and as far as I know, the audience members) never saw it!

A: A mediocre stand-up comedian.

Q: You're a Bay Area gal...Joe's Special or a Mission Burrito?

A: Some fun stuff! I just finished my Seattle Opera debut as Mercédès in Carmen . I’m performing as a soloist in Bernstein’s Songfest at the Ravinia Festival, singing Jenny in The Threepenny Opera with WestEdge Opera, singing Olga in Eugene Onegin with Livermore Valley Opera, and performing in a Baroque New Year’s Eve concert with American Bach Soloists in San Francisco. I’m getting to have some reunions in 2020 when I head back to my home state to sing Mercédès in Carmen with Opera Tampa (where I was a chorister in college) and then back to Utah Opera (where I was a Resident Artist for two years) to sing Rosina in The Barber of Seville !