“ABS Exclusives” are opportunities for patrons to meet, greet, and hear ABS musicians and ABS Academy alumni in up-close-and-personal house concert events. Limited to 25 seats or less on each date, “ABS Exclusives” include a concert, hors d’oeuvres, and plenty of wine. Following the concert, audience members have an opportunity to visit with the musicians on a one-on-one basis.

ABS Exclusives are important fundraising opportunities that support all the programs at ABS. Access to these private events is priced at $200 per person per event and are available by reservation only at the Sparkle Gala on September 26 2021. Support ABS and enjoy one-of-a-kind events with some of our audience's favorite artists performing a wide range of repertoire.

Admission to these exclusive and private events can be purchased at our annual Gala
Sparkle Live
Sunday, September 26, 2021
Remaining seats will be available online beginning October 1st.

A favorite of ABS’s Bay Area audiences, Violinist Tatiana Chulochnikova has been praised by the press for her “fiercely pointed” (San Francisco Chronicle) and “fine performances” (The Washington Post), and “thrilling technique and bravura style” (San Francisco Classical Voice). Coupled with the hilltop views of this Saint Francis Woods home, you’ll be treated to a recital of Bach, Tartini, and Telemann, accompanied by plenty of hors d’oeuvres and a sampling of priceless wines from one of the most spectacular wine cellars in San Francisco. 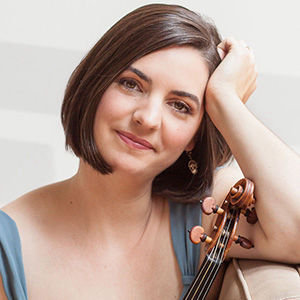 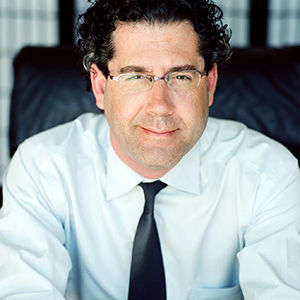 Presented at the San Francisco home of Elizabeth Bonney

ABS principal violinist Tekla Cunningham — whose playing has been described as “ravishingly beautiful” and “stellar” — will be joined by ABS harpsichordist Corey Jamason in a program of works composed by renowned Dresden composers Pisendel and Veracini, who were famously competitive. The city was also the stage of another notorious duel between harpsichordists Bach and Marchand, who fled the scene rather than face Bach’s keyboard genius. Works by all four composers will be performed. 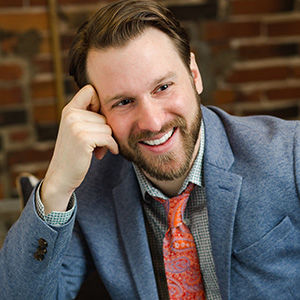 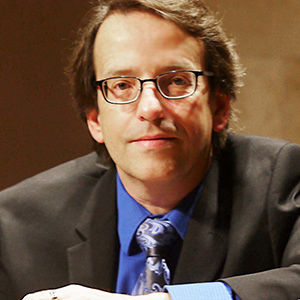 Presented at the Orinda home of Jose & Carol Alonso

A favorite of ABS audiences for his performances of Handel’s Messiah in Grace Cathedral and Bach’s Passions, Jesse Blumberg’s “focused baritone is perfect for German lieder, with its finely honed, luminous timbres” (Washington Post). Acclaimed for his “golden tone” by The New York Times, he will present Robert Schumann’s Liederkreis cycle on nine poems by Heinrich Heine along with a selection of songs by one of the first American composers of international renown, Charles Ives.

Presented at the Mill Valley home of Kwei and Michele Ü

Gabriel Benton enjoys a multifaceted career as a harpsichordist, organist, accompanist, and teacher. He began his relationship with ABS at the 2015 Academy, where he played in the American premiere of Marais’ opera Sémélé. Since then, he has joined ABS on several occasions, including performances of Bach’s Saint Matthew Passion, two recording projects, and as a soloist in Bach’s Triple Concerto in A Minor. A featured artist in ABS’s recent Connoisseur Series Online Edition films, Gabe will perform works by J. S. Bach, C.P.E. Bach, and German composers Heinrich Scheidemann and Georg Böhm.

Presented at the Belvedere-Tiburon home of Jan Goldberg & Ken Hoffman

YuEun Gemma Kim moved to the US about eight years ago to study with violinist Midori Goto at University of Southern California where she also grew her passion for Baroque music while playing with the USC Thornton Baroque Sinfonia. Since then, she’s been exploring the early music repertoire which brought her to attend the American Bach Soloists Academy in 2019. Through her breathtaking performances in the recent ABS video, “The Premier Century of the Baroque,” and her show-stopping appearances at the 2021 American Bach Soloists Summer Festival, YuEun Gemma Kim has become an instant favorite among ABS audience members. Gemma will present an exclusive private performance under the shade of beautiful garden trees, accompanied by two ABS colleagues. This outdoor musicale will make a beautiful beginning of the summer season.