Handel's Messiah
•
A Baroque New Year's Eve at the Opera 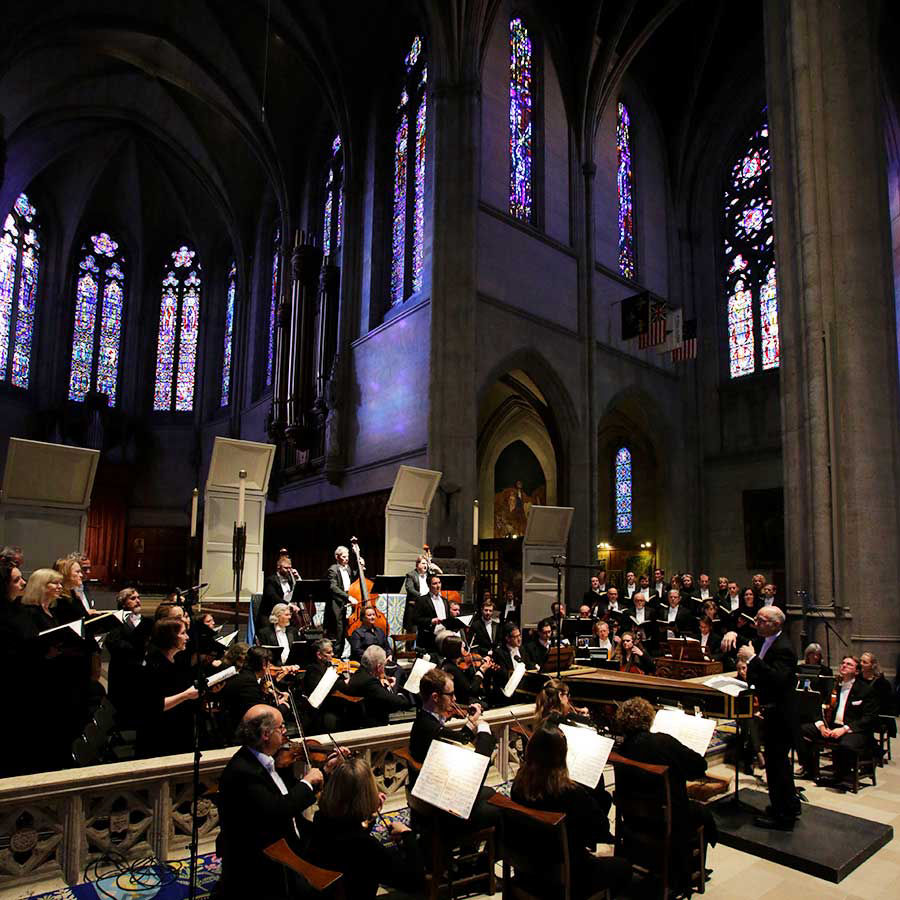 Since 1998, ABS has presented Messiah in Grace Cathedral to more than 50,000 attendees. A Bay Area holiday tradition now in its 23rd year, ABS’s performances of Handel’s timeless work have become an essential part of the musical year for many music lovers and have attracted music lovers from around the world.

No other Bay Area performances come close to offering the visual, aural, and emotional qualities that have made ABS’s Messiah in Grace Cathedral so superlative. Maestro Jeffrey Thomas will conduct the period-instrument specialists of ABS, the renowned American Bach Choir, and an internationally acclaimed quartet of brilliant vocal soloists. 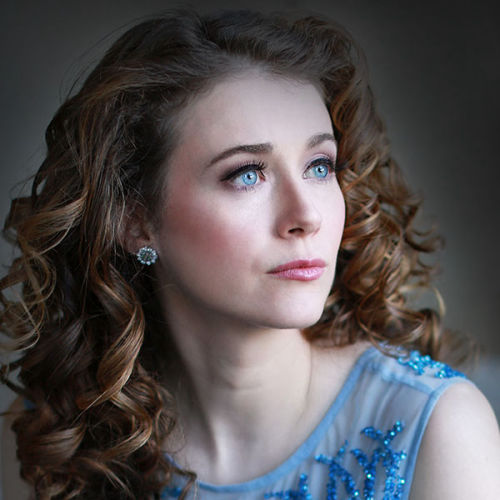 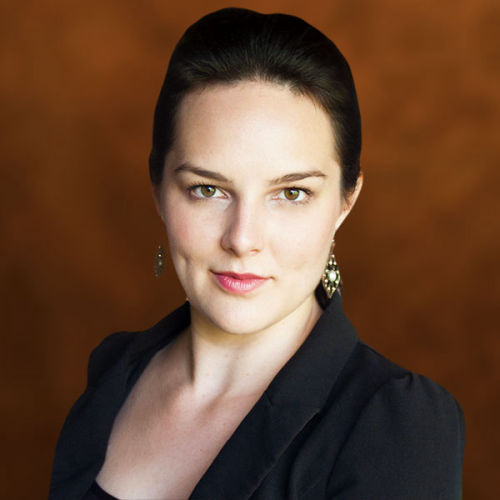 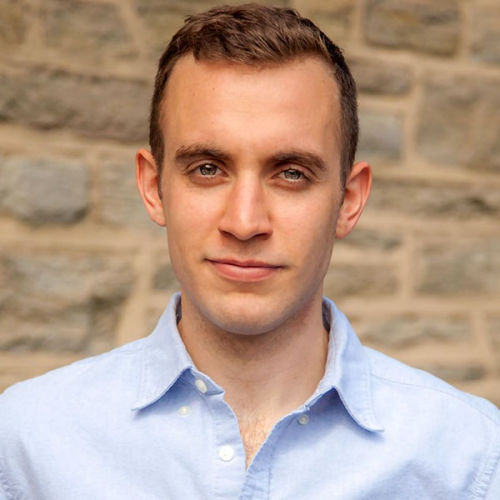 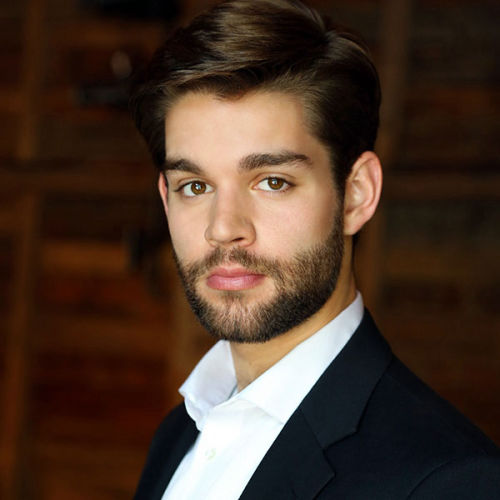 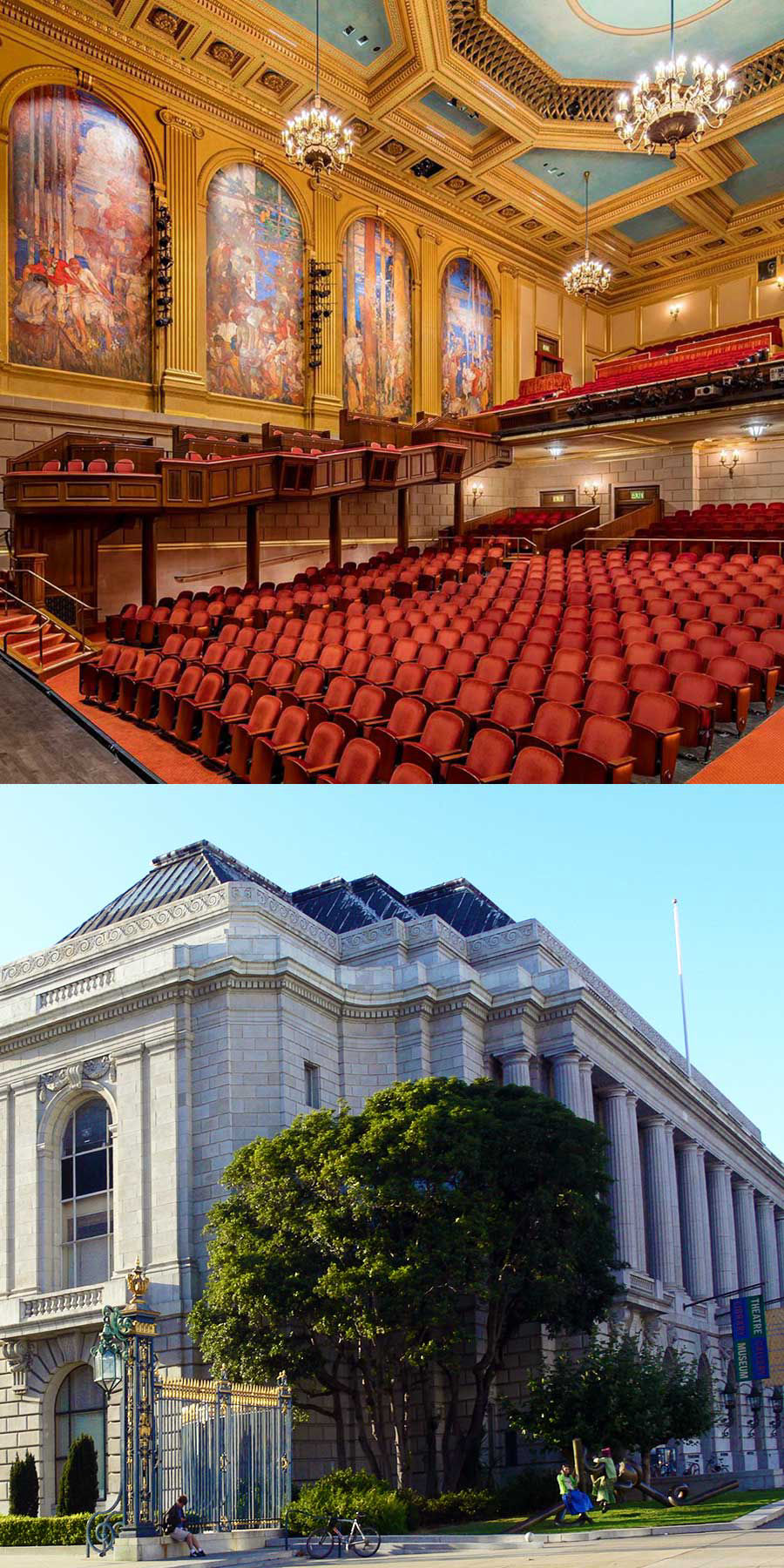 A Baroque New Year's Eve at the Opera

Back by popular demand, “A Baroque New Year’s Eve at the Opera” will usher in the new year within San Francisco’s beautiful Herbst Theatre. Start an early night on the town with a delightful program of arias, duets, and instrumental music from Baroque opera and concert, with plenty of time left for more celebrations in the evening or an early return home for a peaceful night. Bring your family and friends to celebrate a New Year full of wonderful music.

Liv Redpath is one of the most promising young sopranos on the opera and concert stage today. During the 2021-22 season, she returns to the Metropolitan Opera and will make her debut at Switzerland’s Verbier Festival. She has performed with Gustavo Dudamel and the Los Angeles Philharmonic at the Hollywood Bowl, and with Sir Andrew Davis at the Edinburgh International Festival. A long list of engagements include those with The Santa Fe Opera, Opera Theatre of Saint Louis, Seattle Symphony, Cincinnati Opera, Aspen Music Festival, Scottish Opera, New York Festival of Song, Wolf Trap Opera, Saint Paul Chamber Orchestra, and Los Angeles Master Chorale.

Alex Rosen has quickly risen to international prominence in concert, operatic, and song repertoire. Recent engagements include Haydn’s Creation with Orchestre National de Metz, Handel’s Radamisto with Opera Lafayette, and Bach’s Saint John Passion with Les Arts Florissants and the Royal Concertgebouw Orchestra under the direction of William Christie. He has appeared in Handel’s Messiah with the Houston Symphony, and has sung the role of Seneca in Monteverdi’s L’incoronazione di Poppea with Cincinnati Opera, Polyphemus in Handel’s Acis and Galatea with Les Arts Florissants, and the dual roles of Somnus/Cadmus in Handel’s Semele with Opera Philadelphia.

Together these dynamic and vocally gifted singers will perform beautiful excerpts from operas by Handel, Lully, Rameau, and Vivaldi, along with orchestral works performed by American Bach Soloists conducted by Jeffrey Thomas. 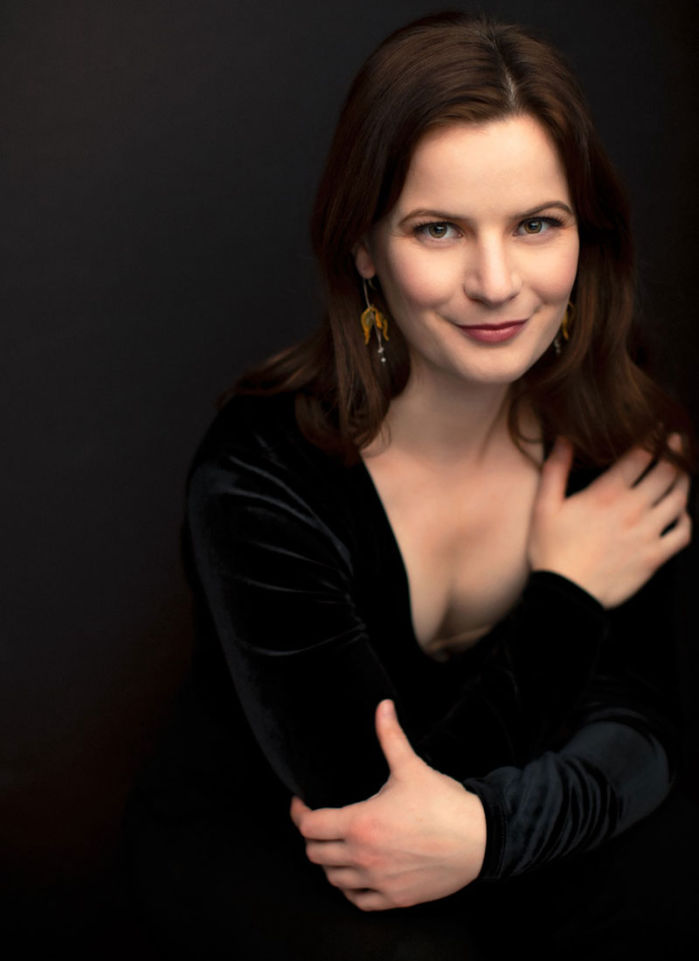 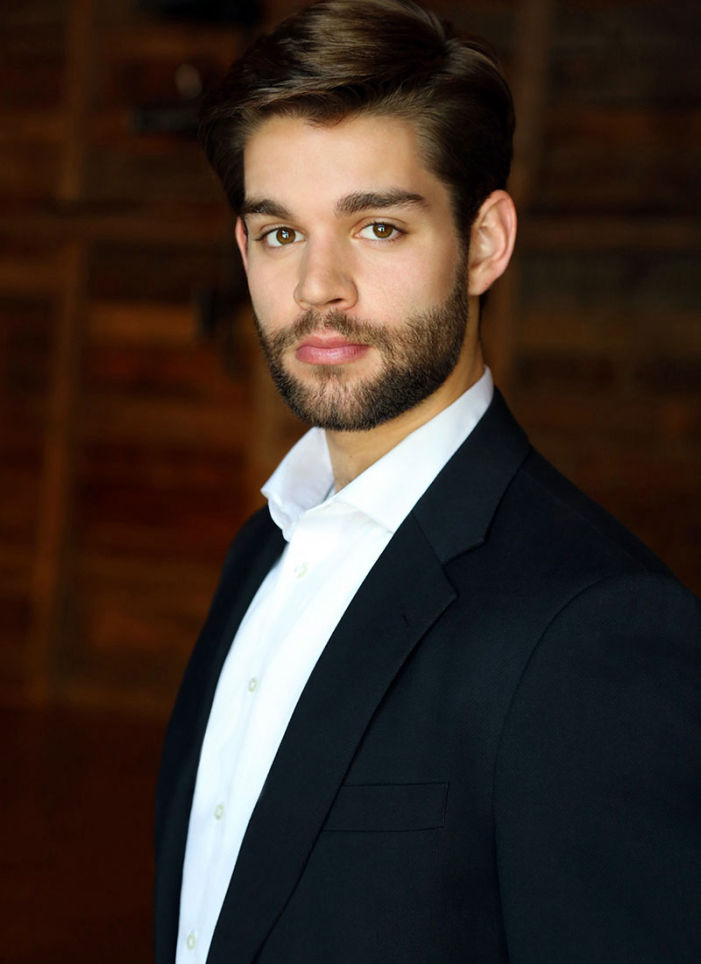