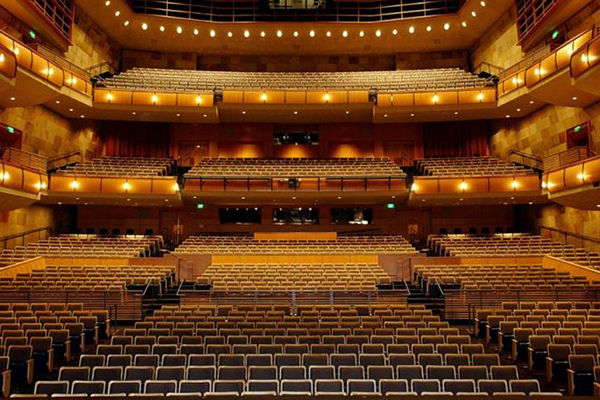 THE PREMIER CENTURY OF THE BAROQUE

filmed at
the Mondavi Center for the Performing Arts
Davis 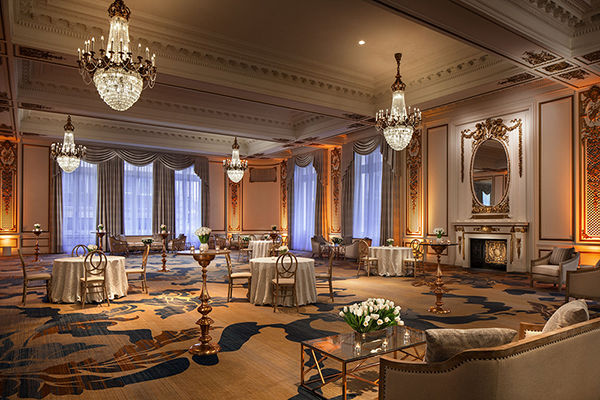 filmed at the
The Palace Hotel's Gold Ballroom
San Francisco 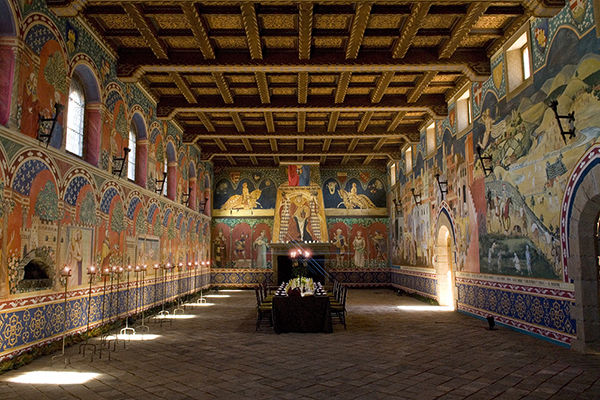 filmed in
The Great Hall at Castello di Amorosa
Calistoga

Watch each concert
for up to 10 days.

V.I.P. Subscribers can view for up to one month. *

We’ve been very busy designing and redesigning the equivalent of two or three concert seasons over the last six months as we’ve created all kinds of scenarios to bring music to you during this bridge year before returning to concert halls down the road. But ever-changing circumstances often took us back to the drawing board.

Now, we've settled on our plan for the first half of 2021. In collaboration with some stunning venues—including San Francisco’s Palace Hotel, Calistoga’s Castello di Amorosa winery, and the Mondavi Center for the Performing Arts in Davis—we are producing three wonderful video concerts featuring some of the ABS artists that you know and love.

We're very excited about these films that will be forthcoming in March, April, and May. We will have the same crew that made our Messiah film look and sound so wonderful: audio engineer Chris Landen and videographer Eddie Frank will be behind the scenes. And we’ve chosen great repertoire that will bring the essence of our musicians’ talents to the screen.

The Premier Century of the Baroque

Filmed in the Mondavi Center for the Performing Arts
Davis

It's easy to think of the Baroque era as having been defined by the likes of Bach, Handel, and Vivaldi. But their styles were built upon traditions and trends that had developed during the century before, between 1600 and 1700. For this musical journey through Italy, Germany, France, and England, we've chosen extraordinary and captivating compositions, many off the beaten path, to showcase a stellar team of ABS virtuosi. 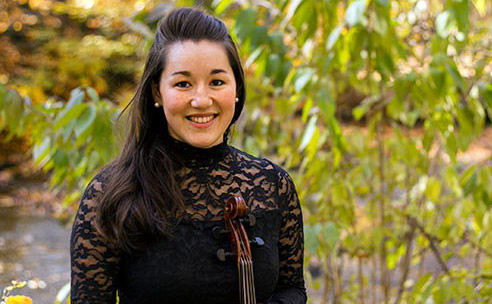 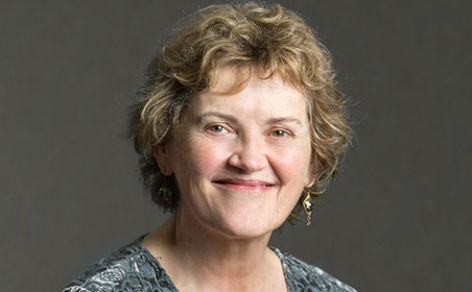 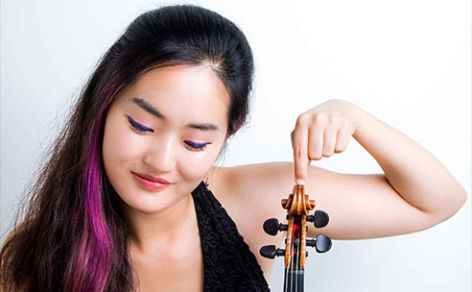 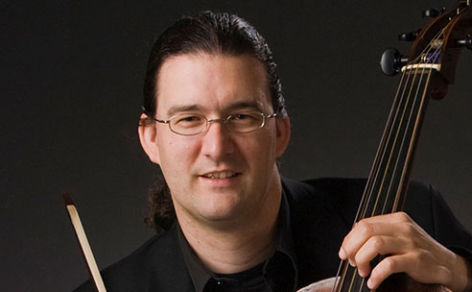 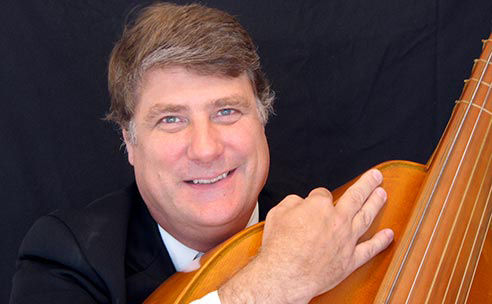 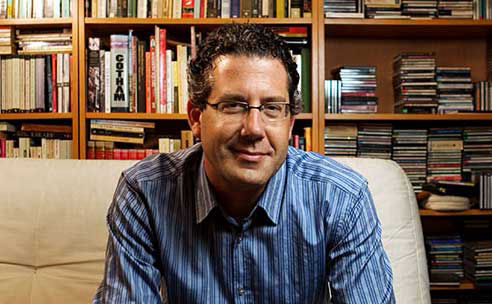 Filmed in the Gold Ballroom of the Palace Hotel
San Francisco

A compilation of Bach's great concertos for solo violin, a stunning violin concerto by Vivaldi along with his joyful concerto for three violins, and a transcription for viola, 'cello, and harpsichord of one of our favorite arias from the Bach cantatas will bring together some of ABS's brightest new stars. 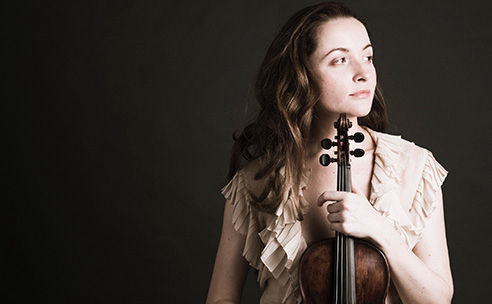 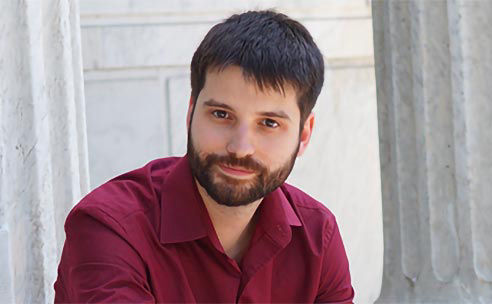 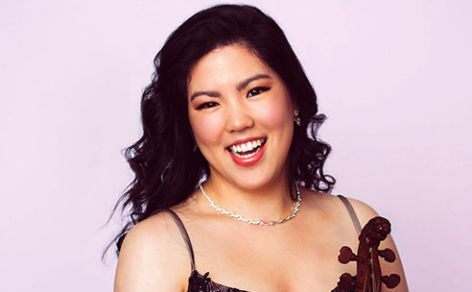 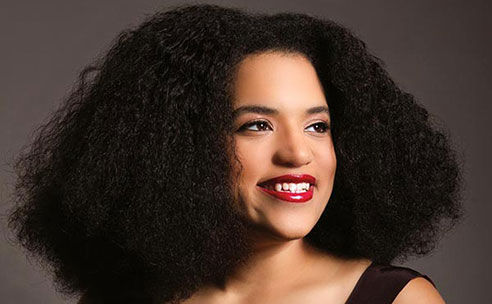 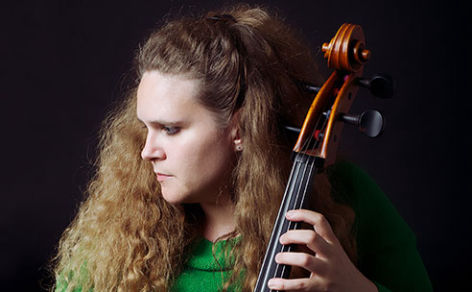 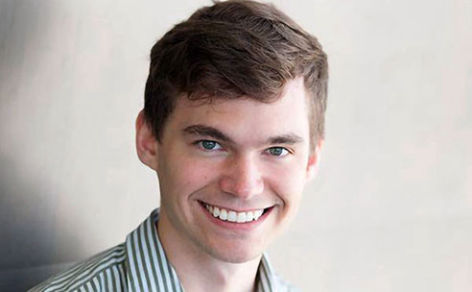 Filmed in the Great Hall at the Castello di Armorosa
Calistoga

Following on the heels of their 17th-century predecessors, Bach, Buxtehude, Handel, and Telemann developed a plentiful legacy of brilliantly composed works that have inspired centuries of listeners. Two concertos for three violins, an elegant sonata for viola da gamba and continuo, one of Handel's most beautiful Concerti Grossi, and an exquisite aria from Bach's "Easter Oratorio" transcribed for viola and strings will celebrate the great culmination of the Baroque era. 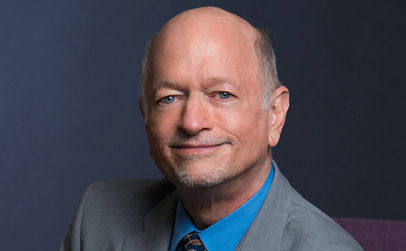 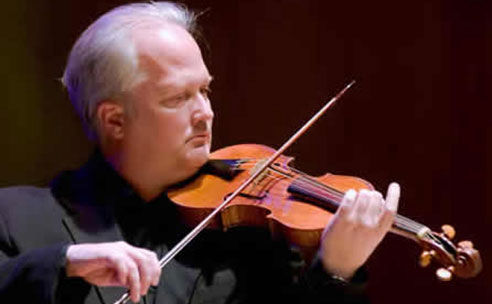 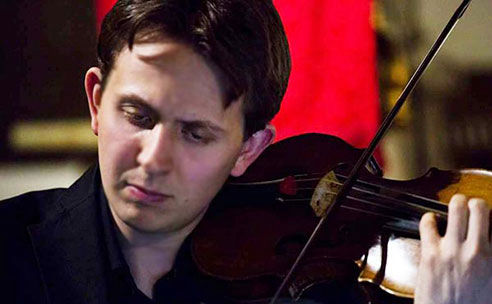 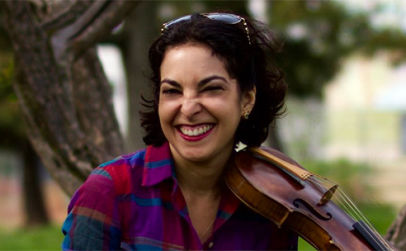 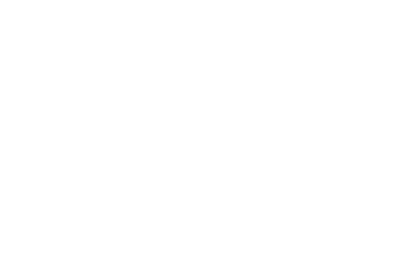 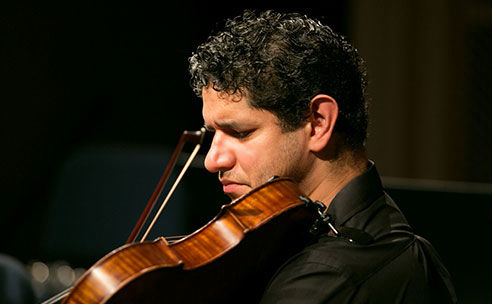 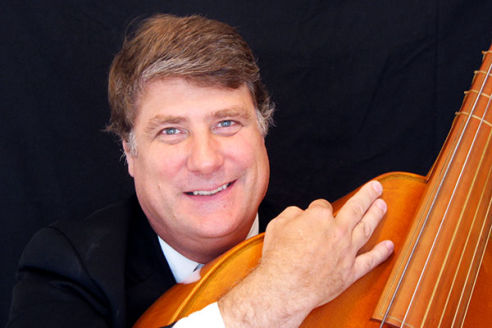 Learn About How We Made the Videos

HAVE A LOOK BACKSTAGE